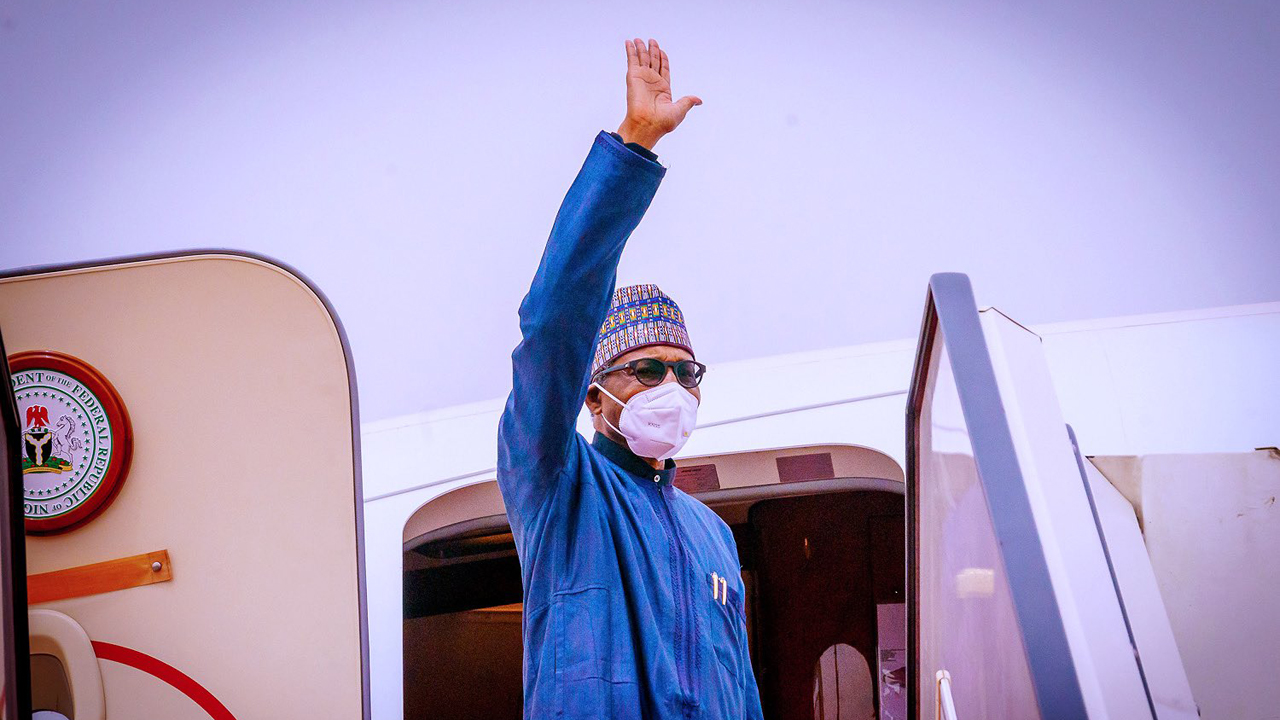 The Christian Association of Nigeria (CAN) has pleaded with President Muhammadu Buhari not to team up with the Arab world to fight Israel in the ongoing violence in Middle East as allegedly advocated by President Recep Tayyip Erdogan of Turkey due to Nigeria’s secularity.

Erdogan had reportedly called “for the international community to teach the necessary lesson to unlawful, unjust and unscrupulous Israel due to its attacks against Palestine, believing that Nigeria would show solidarity with the Palestinians in this rightful cause.”

In a statement yesterday in Abuja, CAN’s National Secretary, Daramola Joseph Bade, said the association was worried that the most populous black nation is wrongly labelled as an Islamic state because of its “unlawful membership of the Organisation of Islamic Conference (OIC) that has been making it take sides with the Palestinians since the emergence of President Muhammadu Buhari, hence the reason the Turkish President asked Nigeria to identify with the Palestinians.”

Daramola urged the International community to intervene in the subsisting blood-letting in the Middle East without taking sides “if they truly want an enduring peace. We agree with the United States that Israel has the right to defend herself against external aggression. We see no reason Nigeria should take sides with either of the warring factions. ”