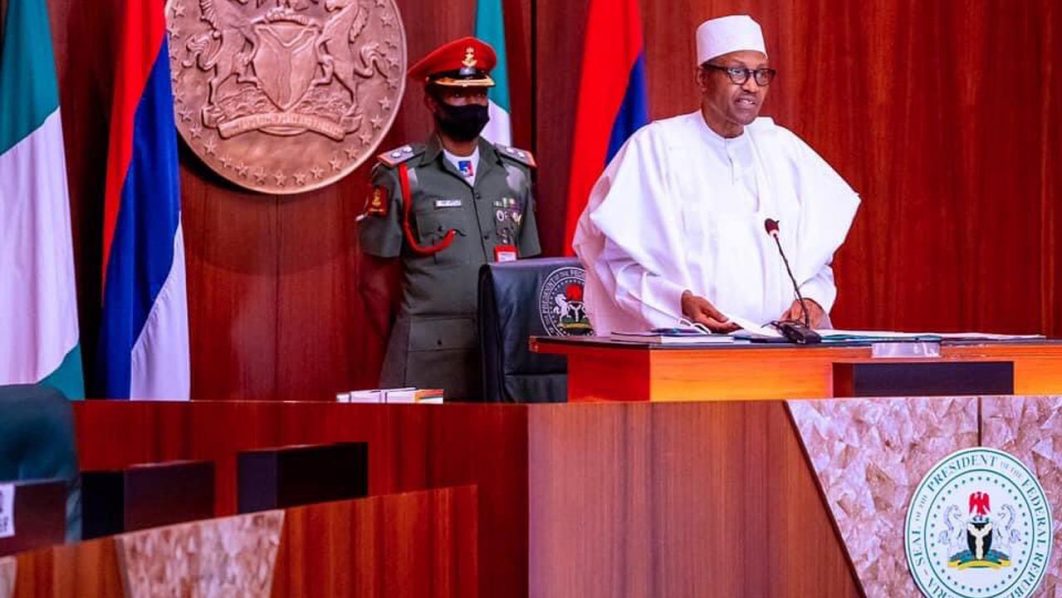 My last article, “Further notes to the Nigerian Left” (late February 2021), was a deliberately condensed message. It was so because I feared that Nigeria was approaching another dangerous bend in its history. I, therefore, wanted to indicate, even for my own self-assurance, where the movement could stand and all that it could do and should do if it was forced to maturity.

For, I have, for some time now, been convinced that the Nigerian Left will, one day, be pushed to maturity because Nigeria’s ruling class, as we see it today, cannot lead the country out of this national crisis. Now that history appears to have granted another temporary reprieve to these rulers, I may seize the opportunity to clarify parts of what I said in that my urgent call to the Nigerian Left.

The present article is therefore for clarifications and re-statements as premised above, and will be presented in three segments. The first segment will be a clarification of the last proposition in the article cited above. The second segment is a report on a private discussion I recently had with a comrade on a current issue in the politics of our country. And the third is a report on a message I sent to a recent political summit meeting of the Nigerian Left.

The last paragraph of “Further notes to the Nigerian Left” goes like this: “In conclusion, I propose that to halt this national turbulence and violence, reverse the decline to catastrophe and calm the nation, any serious, sincere, democratic and genuinely patriotic government may not, in the first instance, need to look beyond the current Constitution, the Laws of the Federal Republic of Nigeria, and reports of Nigerian state-appointed Commissions of Inquiry and Constitutional Conferences since 1999, that is, since the beginning of the current Fourth Republic”.

This proposition was both an indictment of Nigeria’s ruling class, its state and its government and a revolutionary proposition to the Nigerian Left. But, that it was, and is, an indictment of the current rulers is clear enough. What may not be clear, or clear enough is how it is a revolutionary proposition to the Nigerian Left. My explanation is as follows: Every epoch, every generation of humanity makes its own history; but it makes history, not in circumstances chosen by it. Every generation makes history in circumstances transmitted from the past. So said Karl Marx in his analyses of one of the revolutionary convulsions of 19th century France. Our simple reading of Marx’s proposition today is that if you wait to be able to choose all the favourable conditions in which to make a revolutionary intervention, then you will never make a revolution – where “revolution” is given its real, non-mystical meaning of a sudden, fundamental but not necessarily violent change.

With particular reference to Nigeria and the Nigerian Left of this generation, two of the favourable conditions for a revolutionary intervention are the availability of a widely known and accepted People’s Manifesto and a prior mobilization of not only a large national cross-section of the working, toiling and poor masses, but also fragments of middle and even upper classes. A concrete restatement of my February proposition is that even in the absence of these two conditions, effective intervention can be made, using a selection of documents from the political and legal arsenal of Nigeria’s ruling class and its state.

This proposition, namely, that creative deployments and applications of extant state documents can be made to satisfy urgent popular needs, “in the first instance”(that is, in the first stages of a revolutionary, but popular intervention) has been implicitly demonstrated by the late Comrade Eskor Toyo and several public intellectuals of the Left (past and present). And from a different ideological and political perspective, Professor Wole Soyinka is essentially making this type of proposal when he talks of engaging the present Constitution but “stretching” some of its provisions “to their limits”. That is revolutionary politics, a science and art of which the Left should become “past masters”.

As I was planning these “clarifications and re-statements”, I received a post through the internet. The message embodied a proposed geopolitical restructuring of Nigeria. In it, the author or authors proposed a restructuring of the country into 42 states from the present 36. The number of geopolitical zones was to remain six with their names unchanged; the zones were to have an equal number of states, that is, seven each; Abuja was to become a state or have part of it transformed into a state; the states, and not the geopolitical zones, will remain the federating units. Finally, “fiscal federalism” and “resource control” were to be progressively implemented, up to the desirable limit, over a period of 35 years!

After reading this intriguing “memorandum” that seems to be deliberately targeted at liberal politicians, I contacted and asked a comrade if he had seen it and if he knew the source. He said he had seen it but, like me, he did not know the author or authors. I then asked for his provisional views on the “memorandum”. He summarily dismissed it, insisting that he was only interested in a restructuring that would favour the poor, such as, “for starters, a minimum wage of N100,000, free primary health and education for all”. Since it was an internet discussion, it was easy for me to end the dialogue there – to avoid any unnecessary quarrel. Why? Let me explain.

The response given by my comrade is correct, very correct in an ideological skirmish with an opponent. But I will endorse it in serious political combat only if it is an introduction, and not the totality of his reaction to the “memorandum” before us. My hard reaction to the comrade’s reaction to the “memorandum” would be that any Leftist who responds that way and stops there, without commenting directly on the content of the memorandum, but rather dismisses it summarily, cannot be serious about revolution, cannot be serious about electoral politics and may not be an effective classroom teacher.

Of the several reasons for my reaction, I may pick out only one: Large segments of the same working, toiling and poor masses of Nigeria in whose name and on whose behalf we speak are today – for no fault of theirs – interested not only in enhanced “minimum wage”, “free health” and “education for all” but also in “restructuring” and kindred political and governance issues. The task of the Nigerian Left and Nigerian Leftists is to combine the two sets of interests in a revolutionary manner – while emphasizing the strategic line of march! This point is further developed in the following, and final segment of this piece.

Quite recently, I received an invitation to a political summit of the Nigerian Left. As I could not participate in person, I sent in a message in which I proposed three alternative political strategies: “Either we embark on a strategy of assisting or allying with the ruling class to reconstitute and restructure itself ideologically and politically to be able to halt the national crisis; or we pose an alternative, but a clear, concrete, responsible and bold popular-democratic programme of self-liberation, redemption, and reconstruction to the working and toiling masses of Nigeria; or we seek a middle course between these two strategies.”

I told the summit that I did not intend to sound alarmist, “when I say that time cannot perpetually be on the side of the Nigerian Left. But the lesson of history is that if you perpetually fail or refuse to seriously engage a problem to which you are seen, or you loudly and sometimes noisily claim to have a solution, you risk becoming part of the problem. And the latter will start seeking or attracting other solutions which may sound similar but are dangerously undesirable.” That was essentially the end of my message. And it may also serve as the closing proposition of this piece – except that I would now like to change the phrase “sound similar” in the second to the last sentence to “appear attractive”. What I am trying to communicate here is the danger of the emergence of radical-sounding groups or tendencies that are fascist in character and counter-revolutionary in essence.