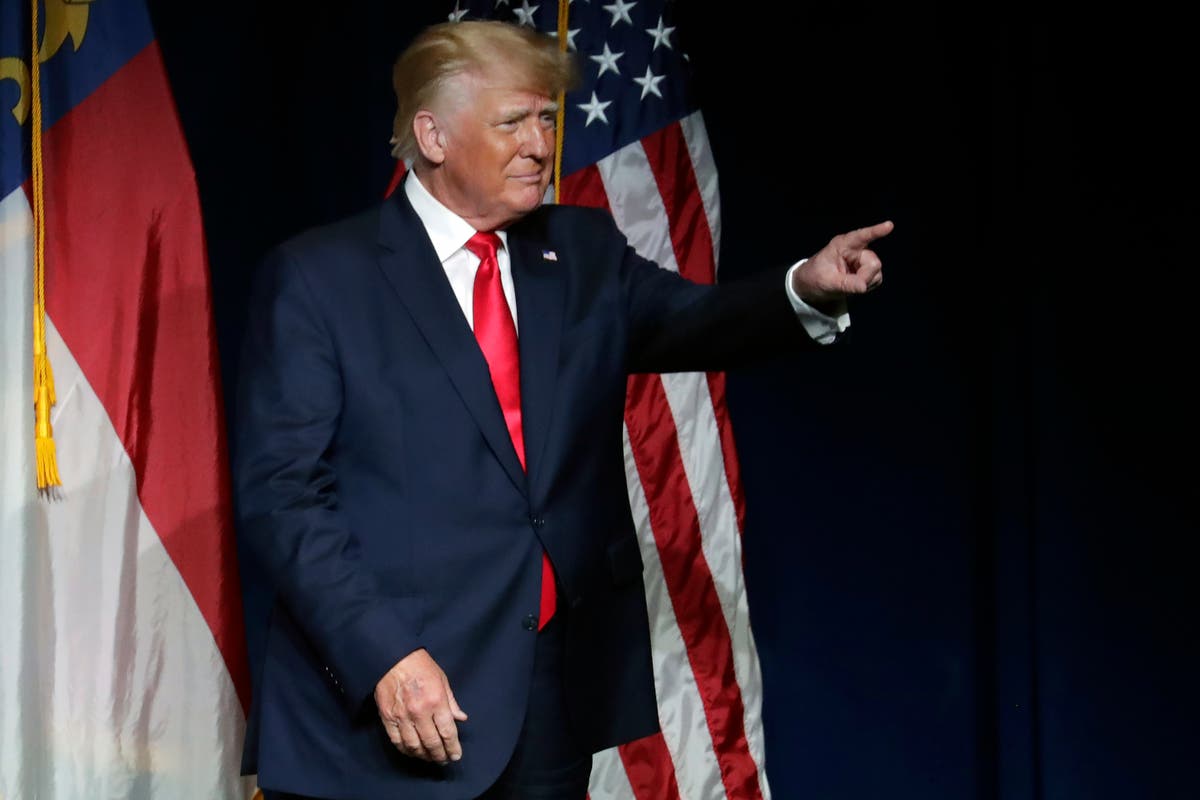 Former President Donald Trump has lauded the government in Nigeria for their decision to ban Twitter from the country.

In a statement, Trump, who is banned from the social networking site, released a statement implying that he wished he had done the same.

“Congratulations to the country of Nigeria, who just banned Twitter because they banned their President. “More COUNTRIES should ban Twitter and Facebook for not allowing free and open speech — all voices should be heard.

“In the meantime, competitors will emerge and take hold. Who are they to dictate good and evil if they themselves are evil? Perhaps I should have done it while I was President. But Zuckerberg kept calling me and coming to the White House for dinner telling me how great I was. 2024?”.

Twitter did not ban the president of Nigeria, Muhammadu Buhari. In actuality, they merely removed a tweet they felt violated their terms and conditions as it appeared to flame tensions between separatist groups in the Biafra region.

In response to his tweet’s deletion, Buhari disallowed the platform to be accessed in the West African country.

In a blog post, Twitter defended their decision to remove Trump because he is “not above our rules entirely and cannot use Twitter to incite violence, among other things.”

In response to Nigeria’s ban, the social networking site said the country was breaching human rights.