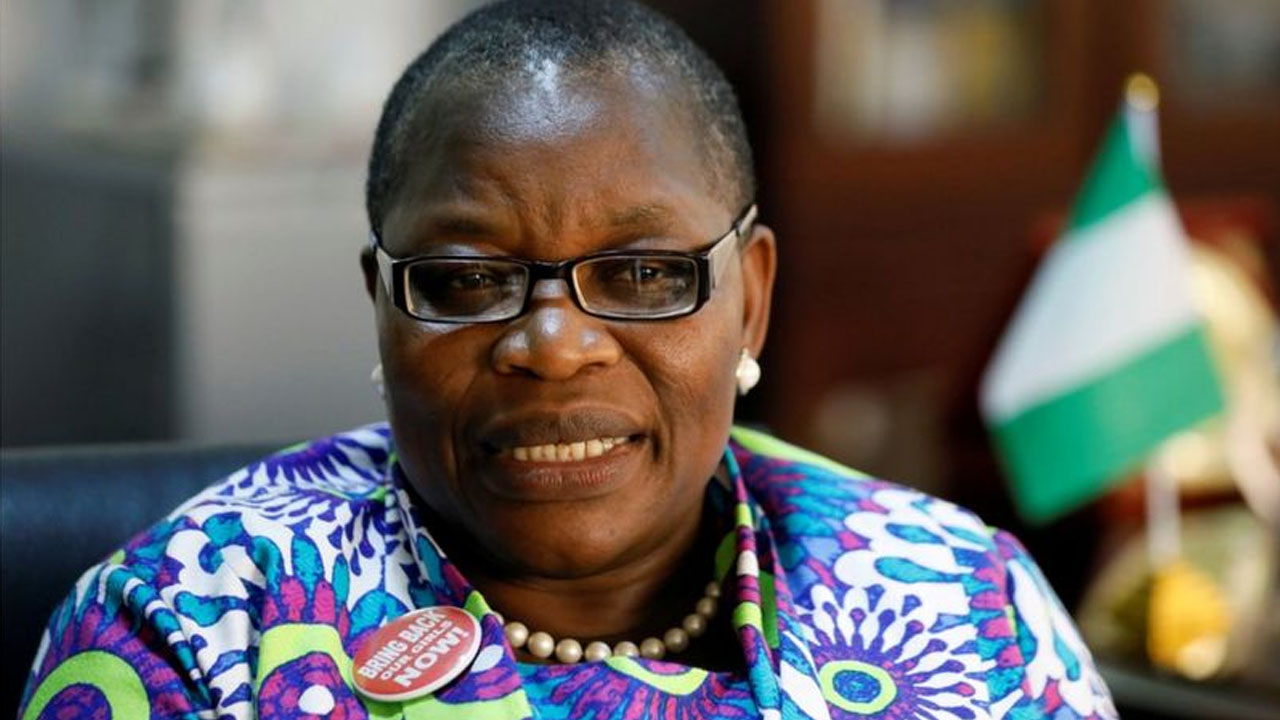 According to her, “the failure of the country’s variant of politics and public leadership inherently subverts public good and places their personal and narrow interest above the collective wellbeing of citizens.”

To her, nothing about Nigeria can change without a transformation of its politics. The former Education Minister suggested that, to achieve good governance, there should be established unconventional school of politics, policy and governance to flood the political space with a new class of value-based politicians, mobilise the Nigerian public to collectively demand for a new constitutional, political, electoral and economic restructuring of Nigeria and raising the influence of the electorate.

Ezekwesili spoke at the virtual inaugural dialogue of Fix Politics, themed “1999 Constitution: To Change or Amend?” Founding Chairman, Network for Justice, Usman Bugaje, who said the National Assembly had capacity to change the constitution because they are the lawmakers, however, noted that “constitutions are products of their processes.”

“It is the process that confers legitimacy on the constitution. At the moment, the National assembly, though elected, does not have the legitimacy. It is the same with the executive arm of government because when you become so far away from the people, you loose trust and it is the trust that links citizens. It is the process of the constitution making and not the product that confers legitimacy.”

Executive Director, Fix Politics, Anthony Ubani, described the Nigerian Constitution as the foundational principle upon which democratic nations build a good society that is anchored on the rule of law, justice, fairness and inclusiveness.

“It means therefore, that when a nation has a flawed constitution, every norm in that society will be in danger of also being flawed. It follows logically, therefore, that any meaningful effort to build a new society must necessarily begin with an honest process in which the citizens and the political class of that society come together to make for themselves a new constitution that will govern their actions and direct their path going forward,” he said.