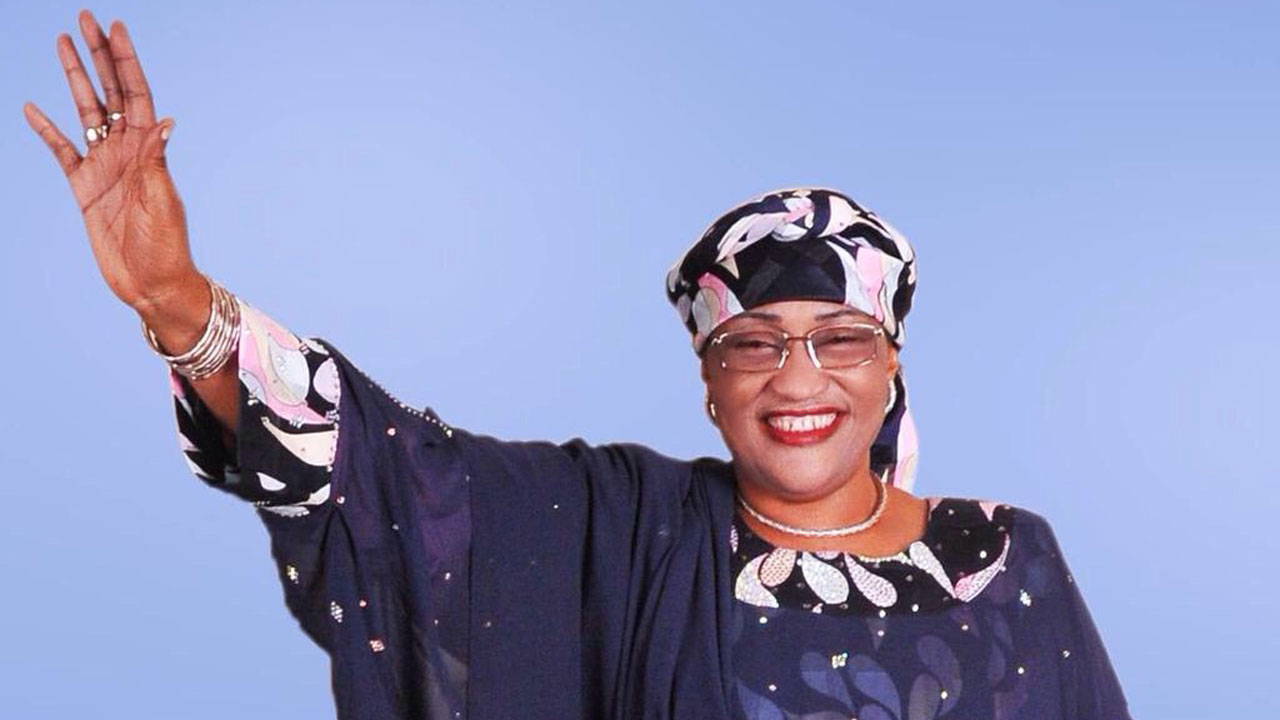 Al-Hassan was aged 61. She died in Cairo, Egypt.

Al-Hassan, a former women affairs minister, was also a former Senator of the Federal Republic of Nigeria from Taraba North Senatorial District.

Al-Hassan resigned as a minister under President Muhammadu Buhari in July 27, 2018 to pursue her not-to-be gubernatorial ambition.

Former Nigeria vice president Atiku Abubakar and other politicians are mourning her death, paying tribute to the former minister.

“I am grieved by the death of former Minister of Women Affairs, Sen. Aisha Alhassan,” Atiku tweeted. “I asked about her condition this afternoon after I called her number without a response! Inna lillahi wainna Ilaihi Rajiun!.”

Former Senator Ben Murray-Bruce said, “I’m saddened by the death of Aisha Al-Hassan, ‘Mama Taraba’. My condolence to the family, her loved ones and the government and people of Taraba state. May her soul rest in peace.”