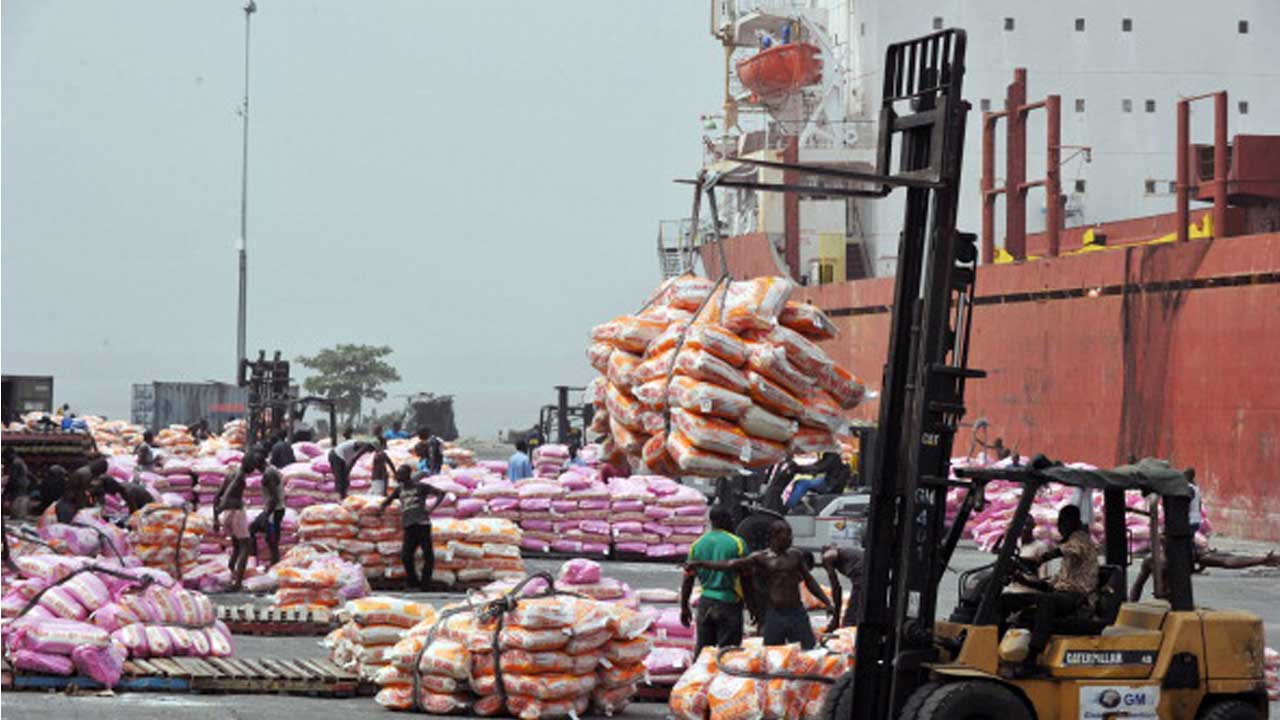 The recent figures from the National Bureau of Statistics (NBS) on foreign trade for the first quarter (Q1) 2021 painted a gloomy macroeconomic conditions.

Data from the report show that Nigeria’s merchandise trade increased from N9.1 trillion in Q4 2020 to N9.8 trillion in Q1 2021 — representing a 7 percent increase quarterly. On an annual basis, it increased by 14 percent from N8.6 trillion recorded in Q1 2020.

The wide margin between import and export resulted in a trade deficit of N3.9 trillion for Africa’s biggest economy — highest trade deficit in a quarter since 2011.

The wide trade deficit implies that Nigeria is still import-driven and depends largely on exports of petroleum and few agricultural products such as sesame seeds and raw cocoa to meet foreign exchange earnings.

Over the years, this and others affected the country’s currency, naira, and push economic indicators to the roof.

Precisely, Nigeria spent more importing agric products from outside the country, valued at N630.2 billion. The country only managed to export a meagre N127.2 billion in agricultural products.

Of the total agricultural import value, Nigeria spent N258.3 billion on wheat importation in the first three months of 2021, representing 3.8 percent of the total import share for the period.

This is as a result of insurgency in the north which has hampered local production of wheat despite interventions by the apex bank.

While PMS rose to N687.7 billion, import on antibiotics was 412.65 billion for the period.

Economic analysts at United Capital ascribed global inflationary pressures and currency devaluation in 2021 to the surge in import bills.

Trade deficit puts pressure on the nation’s foreign exchange as little is earned with fewer export activities. Less foreign exchange earnings mean the country will have to look for other ways of sourcing forex to meet import obligations. These include investment flows, interest rates, and adjusting fiscal and monetary policies.

Checks by TheCable show that the country has lost about $1.5 billion this year in foreign reserves despite increasing global oil price.

In simple terms, a trade deficit means the country is importing more of what it needs — this generally results in loss of job or unemployment and a decline in economic growth.

It can also affect income of workers pushing many below the poverty line. Unemployment and high poverty rate are two key macroeconomic dilemma currently facing the nation.

Apart from the lockdown resulting from the COVID-19 pandemic, and growing population, one of the core factors responsible for high import bills is insecurity, especially in the north-east. It has made rural farmers abandon their farmlands and take refuge elsewhere or at various camps for the displaced people. Another side is the farmer-herder clashes that have spread across southern parts of the country.

To grow the economy and reduce high import bills, Nigeria must find and fight its way out of insecurity conundrum. The menace is no longer a security challenge but an economic catastrophe that must be tame within the shortest possible time.

Another way out of the puzzle is for the government to develop local industry, invest in infrastructural and create an enabling environment for businesses to thrive.