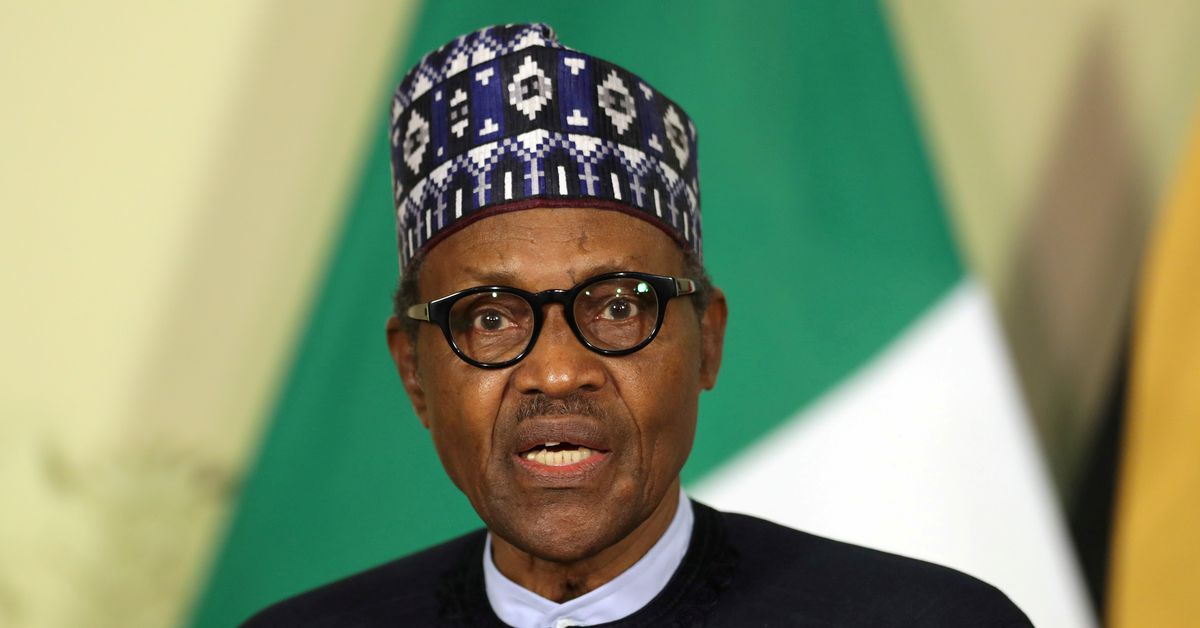 Nigeria’s parliament called on the presidency, armed forces and police to address the country’s mounting security crisis on Tuesday, with the lower house urging President Muhammadu Buhari to declare a state of emergency.

The resolutions come as a wave of violence and lawlessness sweeps across Africa’s largest economy. Security forces, including the military deployed across most of Nigeria’s states, have shown little ability to stem the tide.

“The president should immediately declare a state of emergency on security so as to fast track all measures to ensure the restoration of peace in the country,” said a resolution passed by the lower house.

In the northwest, gunmen have kidnapped more than 700 schoolchildren since December, as militants pillage communities in the region. read more

In the northeast, the armed forces are still struggling in a 12-year war with Boko Haram and Islamic State’s West Africa branch. On Sunday, more than 30 soldiers died in an attack, soldiers and a resident said.

“The nation is on fire,” said Smart Adeyemi, a senator in Buhari’s ruling party. “The president must rise to the occasion and bring in people to save this country or else we will be consumed. We cannot keep quiet any longer.”

The senate upper house called for “massive recruitment” for the military and police and procurement of new equipment for security forces.

Meanwhile, the senate also resolved for its leadership to meet Buhari to discuss the insecurity, and invite Nigeria’s army chief and other commanders and intelligence chiefs to speak on the matter.

The military did not immediately respond to calls and messages seeking comment. A presidency spokesman declined to comment.

Earlier on Tuesday, Rivers state, in Nigeria’s oil-producing heartland, said it will ban people crossing its borders at night due to insecurity. read more