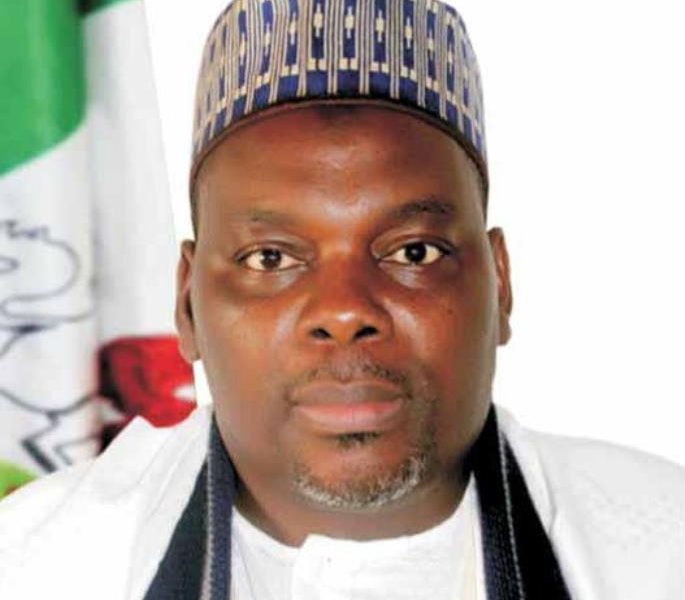 FORMER Kano State Commissioner for Works  and Infrastructure Muazu Magaji has called for a review of the Nigerian political structure, stating that the current system can no longer work.

Magaji said this during an interview aired on Channels TV on Thursday, explaining that security challenges in Nigeria had gone beyond politics and it was time for the country to focus on protecting and defending its citizens.

Magaji, who is a member of the All Progressives Congress (APC), noted that the problems facing the country stemmed from certain regional dynamics and forces within the system working against the progress of the country. He said this could be addressed if the nation’s structure was reviewed.

Magaji stressed that while the State State Services (SSS) was doing its job by warning against anarchy, the social problems in the country should first be resolved as citizens were losing faith in the country.

“The more we push back on the desire of people to live peacefully in their own country, the more we get reactions. We need to face the social problems first before we deploy the forces and the warnings,” he said.

He pointed out that  Nigerian leaders had to be more responsible and accountable towards the people because the citizens were only asking for a sustainable environment to do their jobs and cater for their families.

Speaking on the position of northern leaders towards the restructuring of Nigeria, Magaji said that though the concept of restructuring was an evolutionary process for northerners, the reality of the country’s structure was gradually being accepted by them due to a number of reasons.

“We used to think that it is about getting a credible leader that can move this country forward. The North rooted for him for decades and invested so much in his becoming the president of this country.

“Today, we are discussing all the challenges the country is facing under the same President Muhammadu Buhari. So we are coming to the realisation that it’s not about the individuals now. It’s about the system,” he said.

In the last few years, there has been an increase in agitation for the restructuring of Nigeria, but Nigeria’s President Mohammadu Buhari has shown very little interest in the idea.

According to a report, the president had said that the problem of Nigeria was not the structure but the manner in which things were done.

The restructuring of Nigeria was one of the many promises made by Buhari during the 2015 election campaign, but not much has been done towards its fulfilment.

Although a report was submitted to Buhari in 2019, there has not been a substantial action towards its implementation.